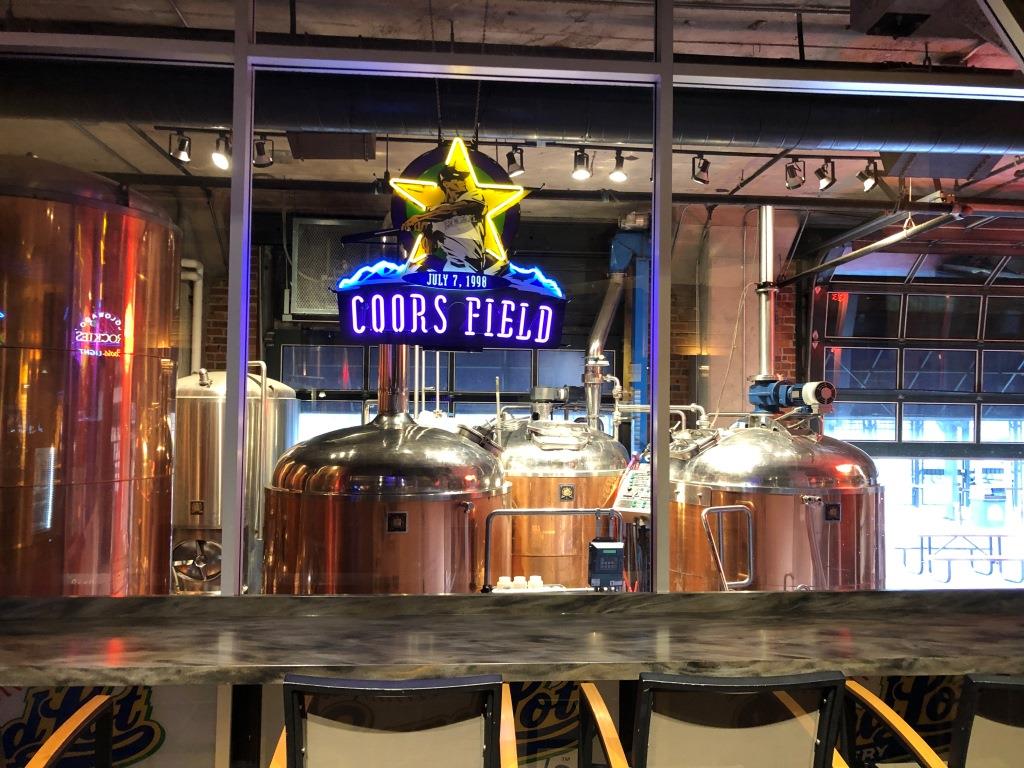 In 1995 the SandLot Brewery was the first brewery to be located inside a Major League Baseball Stadium.

Although this is a great success story, the real success of the SandLot Brewery comes from the more than 45 GABF medals, Small and Large Brewery of the year and numerous World Beer Cup awards and North American Beer Competitions medals since 1995. For specific medals go to the websites for GABF, North American Beer Competition, and World Beer Cup. 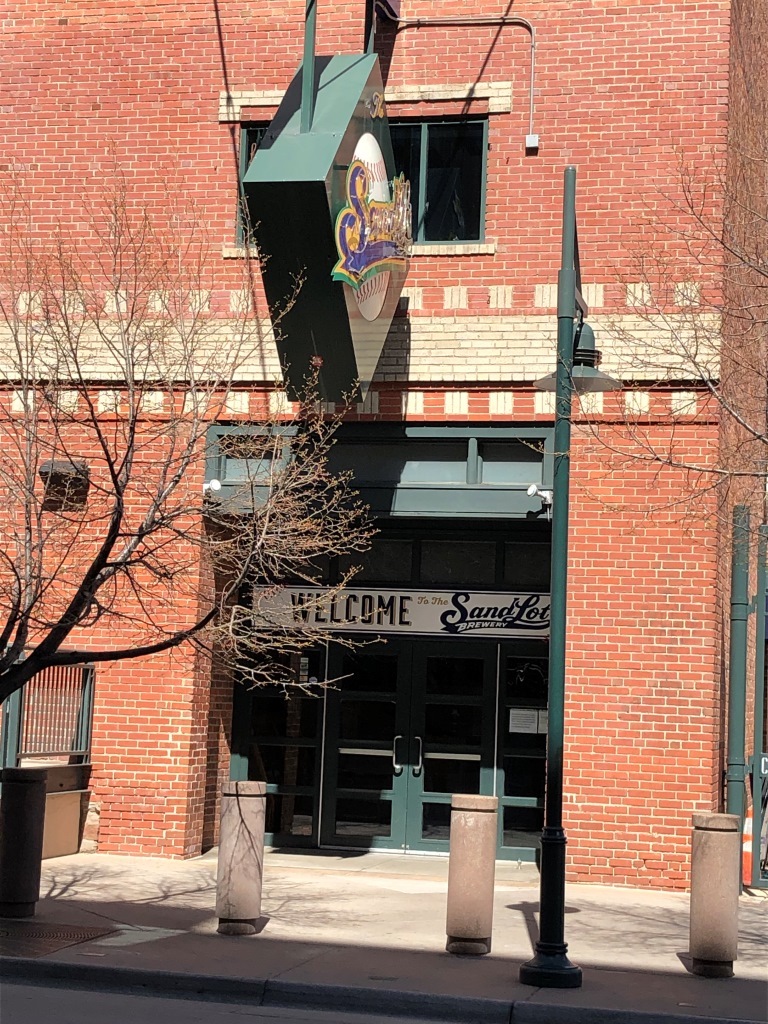 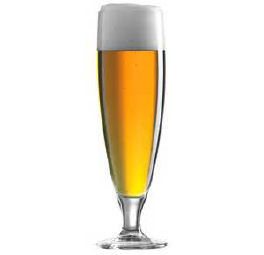 “Small’s Pilsner” is a Czech style Pilsner: It is a Golden colored lager that has a moderate Saaz hop character. 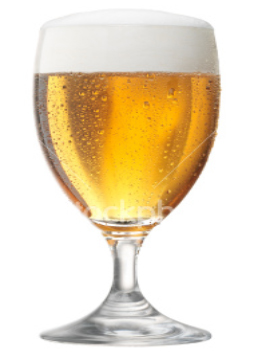 "Blake Street Lager" is a German style lager. The use of Noble European hops creates a uniquely classic taste. The clean finish makes it a very satisfying beer.

"Belly Slide Wit" is a Belgian Wit style beer. It has Valencia orange peel and coriander notes. Oats are added to create a smooth finish. This is the original version of Blue Moon Belgian White. 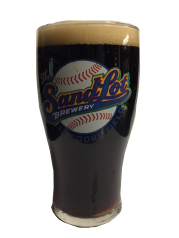 “Naptime Stout” is made from dark roasted malt giving it a nice roasted malt flavor with a hint of chocolate. The addition of rolled oats gives the stout a pleasantly creamy mouthfeel and continues with a satisfying light finish making it a very drinkable stout. 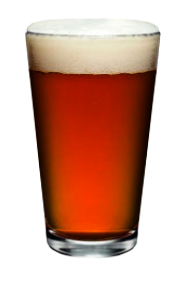 "Right Field Red" is a Scottish Style Export Ale. It has distinct sweet malt and caramel characteristics with a medium amber to chestnut brown color.

Pictures from SandLot friends and family traveling around the world 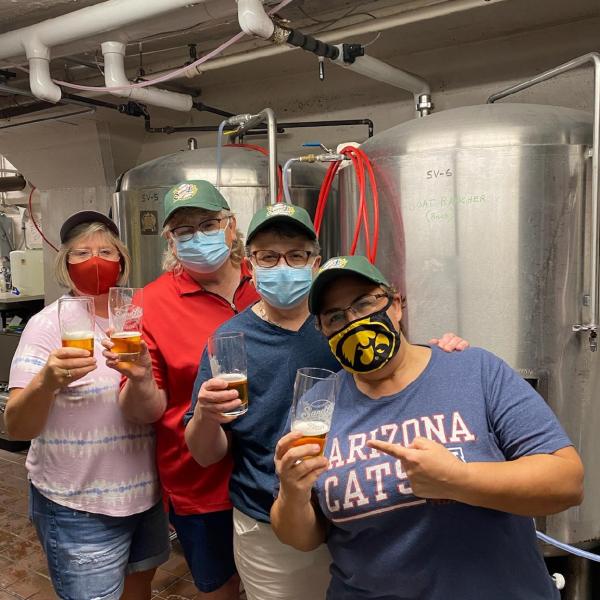 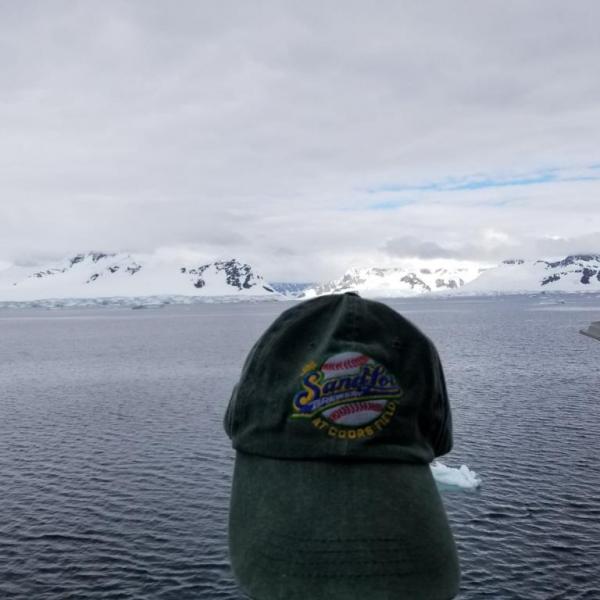 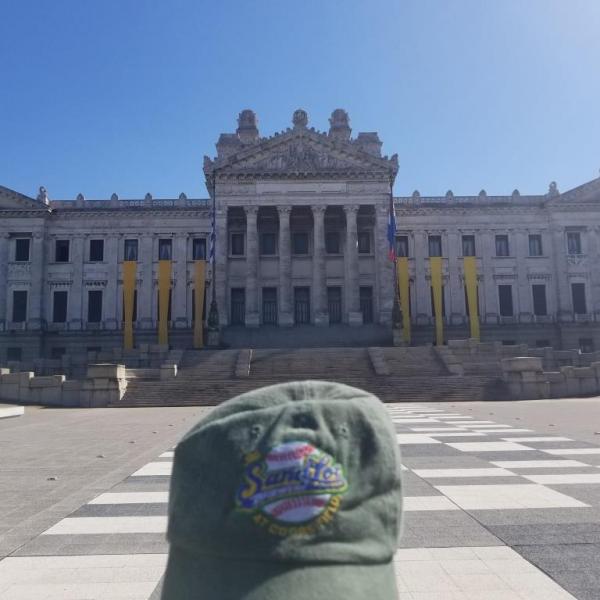 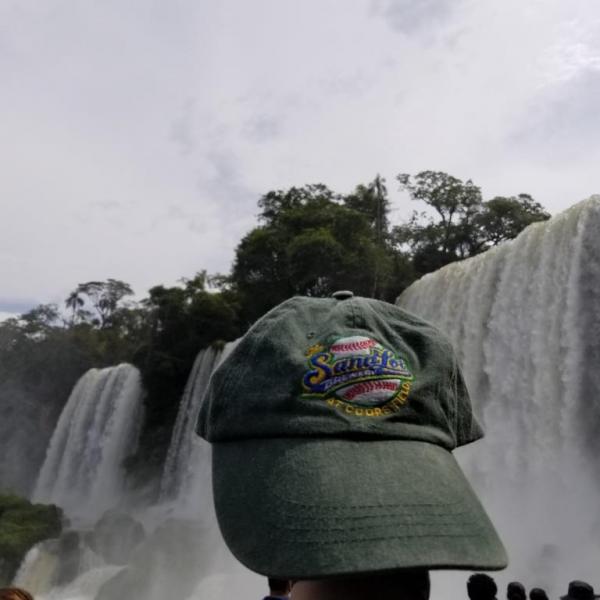 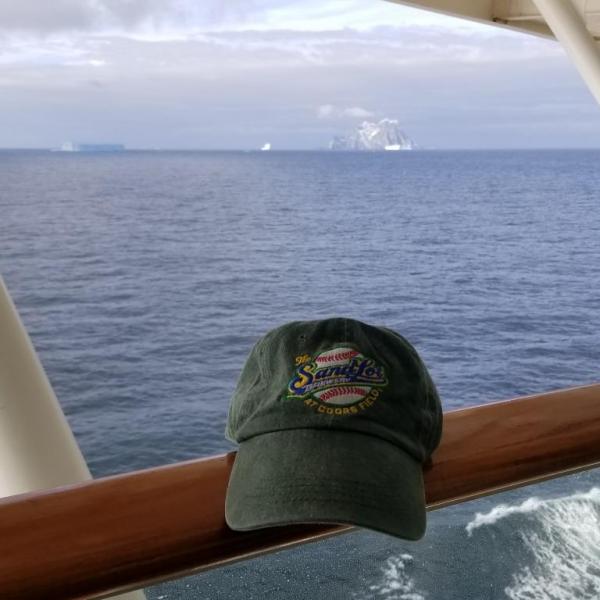 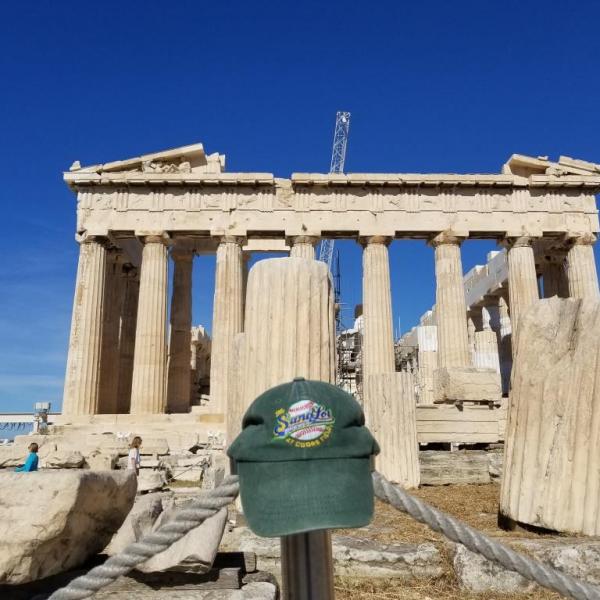